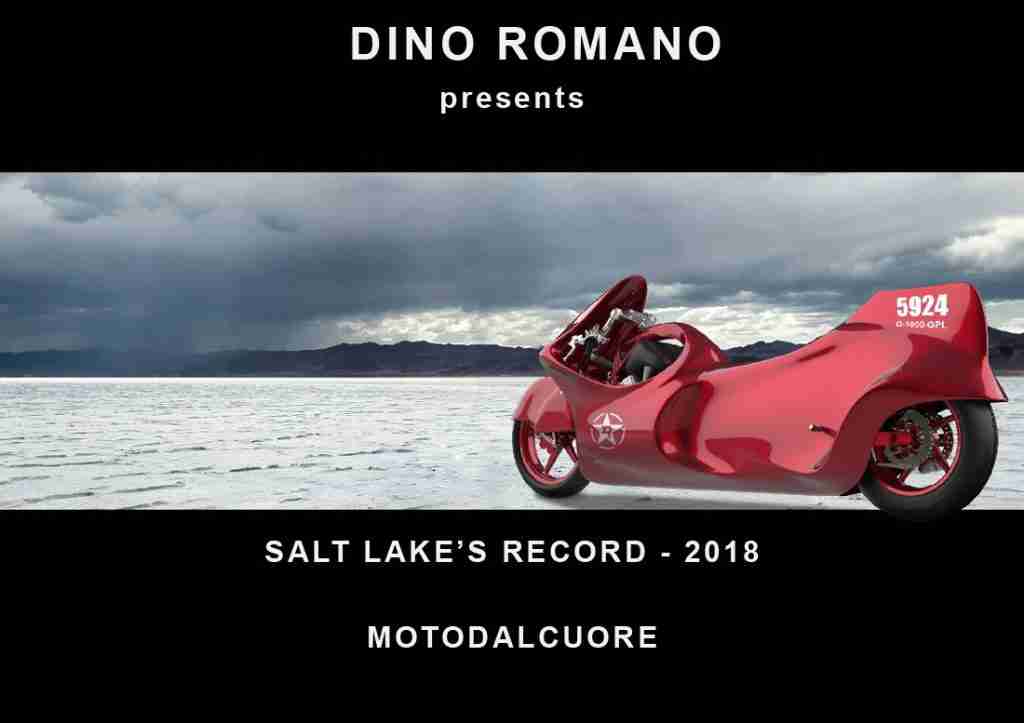 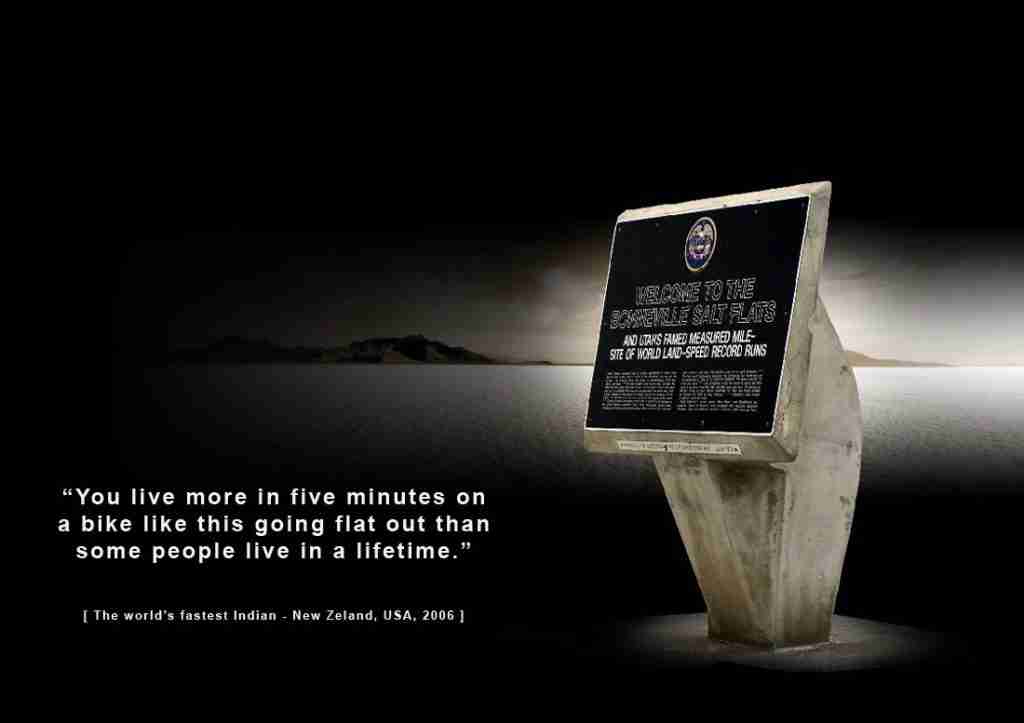 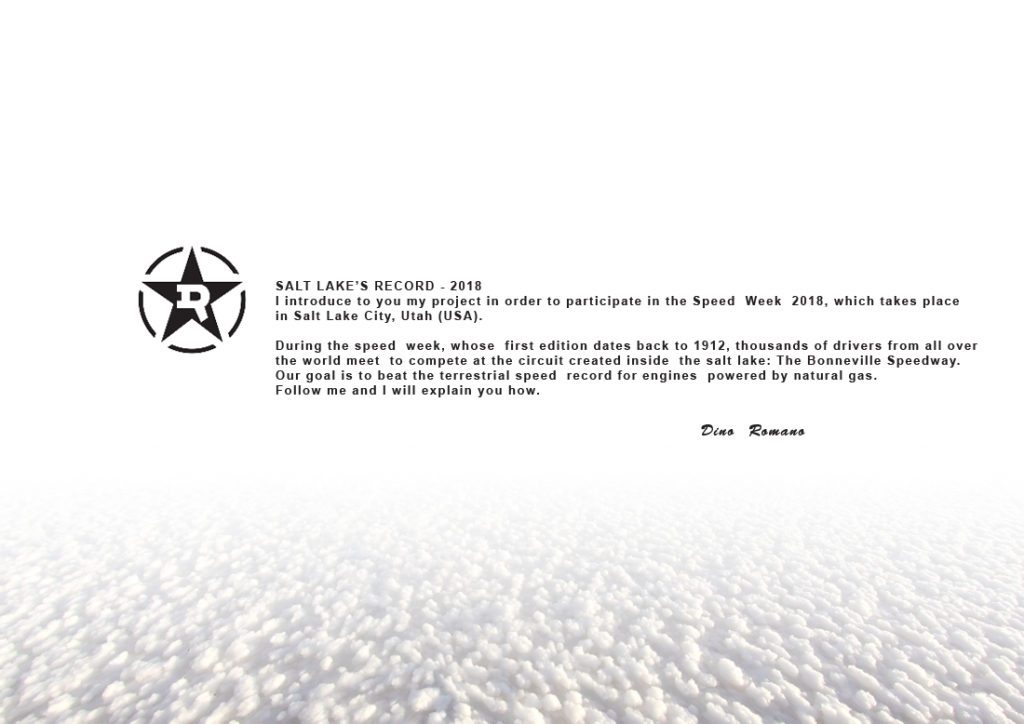 Dino Romano was born in Mendoza (Argentina) by Italian father and Argentine mother.

As a child he had a deep admiration for his father Nello Francesco, considered a real hero by his son. They traveled together on Nello’s motorcycle, a Matchless 500cc, through the endless and dusty roads  of the vineyards of Mendoza, the “Argentine Chianti”. On the saddle, behind his hero, Dino inherits all the passion for engines and the love for the adventure trips, that will bring him as teenager to the

Maremma hills where MOTODALCUORE, his workshop, was born.

In the late 1960s during the war in Argentina, his father decides to return to Italy and open a car dealership. The whole family moves to Milan. A few years

later, Dino starts working in the dealership’s workshop turning his passion for engines in a job.

In 1978 Dino meets Carlo Talamo, thanks to which he will open in Grosseto, in his new adopted land, one of the first Triumph dealerships and workshops in Italy. From the Pampa Argentina to the land of Maremma and the childhood dreams of a life between engines and nature become true.

His passion for engines combined with creativity led him to create customized motorcycle models recognized as unique masterpieces of art.

Since always in the world of engines, from dragster to short tracks competitions, from Thruxton Cup to the Sultans of Sprint, in thirty years of business Dino has gained important experience in the field of processing on brands such as Harley Davidson and Triumph becoming a true legend in his field. His talent has allowed him to make numerous motorcycles with a unique character, which have received
prestigious awards and praises from the international press.

In the October 2017 press conference at the Dainese Store in Rome and later, in March 2018 with Andrea Rock at the Eternal City Custom Show in Rome, we listed the motivations of the project: Believing in your dreams, Committing to achieve them,Get excited in living them.

In the week from 11 to 17 August 2018, during the Bonneville Speed Week, we will try to break the speed record on the Salt Lake, in the Ω-1000GPL category, as per the SCTA (Southern Calif.Timing Association) regulation, for the first time with a motorcycle powered by natural gas.

We will participate with an entirely faired motorcycle, a type defined as “Partial Streamlining”, powered by LPG, with a displacement not exceeding 1000 cc. Although there is no reference to the famous pilot Burt Munro, who set a still unbeaten record in 1967 with his Indian(a story told in the film “Indian – The Great Challenge”, with Antony Hopkins as main character), our adventure takes on special connotation because of the respective similar categories. The project contains in itself a strong dose of emotions and a pinch of madness.

To achieve the result, we are building a special motorcycle, with a chromemolybdenum steel frame, driven by a 1000cc 4-cylinder engine, powered by an electronic injection of 8 injectors, energized from the GPL. The overall length of the vehicle will be about 3.40 meters. It will have two alloy wheels and an upside-down fork. Federico Rizzo of the Metalbike Garage team will take care of the design of the fairing, which will be composed of three parts that can be dismantled, entirely made of carbon / kevlar. The high performance exhausts, will be by the master Walter Amista of Zard Exhausts while the engine part will be curated by Alfredo Meloni. During the construction of the motorcycle, we will take advantage of the support of other qualified partners.

It is in our nature to take our undertaken projects seriously, entirely devoting ourselves to achieving success. Our goal is TO BREAK A RECORD, but we are also offering to our partners ample spaces for commercial or corporate image initiatives, linked both to the event and to the particular landscape in which it takes place, whose fame is worldwide. Times change, but the spirit remains the same.

Bonneville is a magical place, one of a kind: the Temple of Speed, the place where everything is possible. During these months, with our media partners, we will try to convey these feelings to the vast public of social and print media, telling about the motorcycles construction phases and the psychological preparation of the pilots. 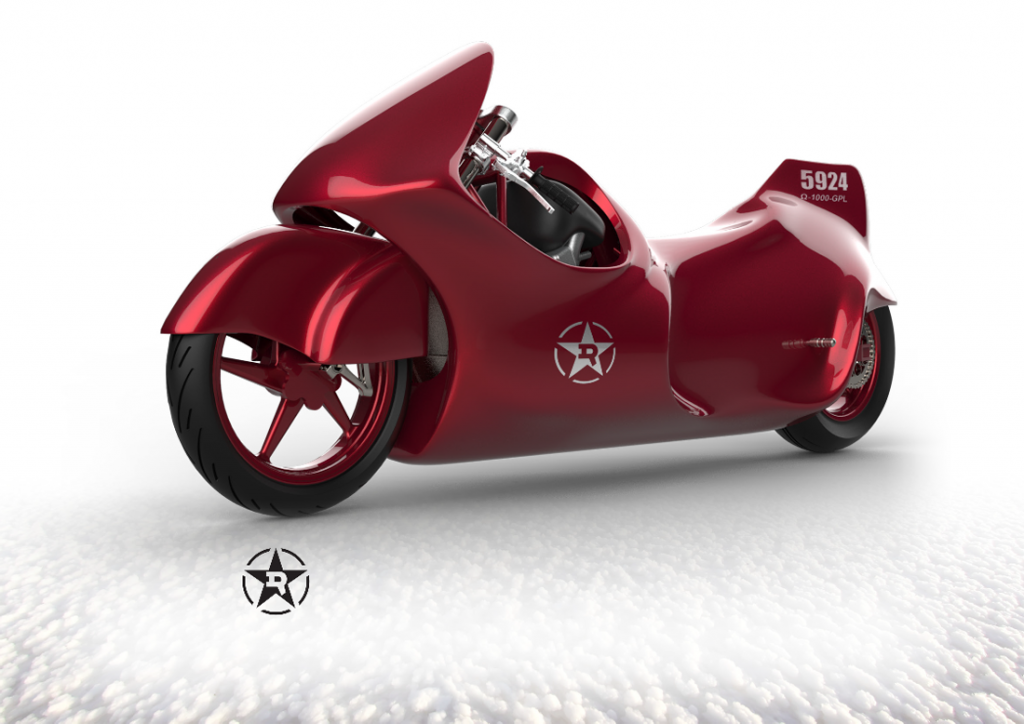 For the first time, an Italian team with the first natural gas motorcycle will attempt a world speed record on American soil.

The motorbike we will take on the Salt Lake of Bonneville follows the previous “Ode to Life”, built in 2017. It is called “Open Eyes Dream”(Daydream). Designed and built to the extreme specifications of a record-breaking vehicle, to realize the ancestral desire of every man: the speed. 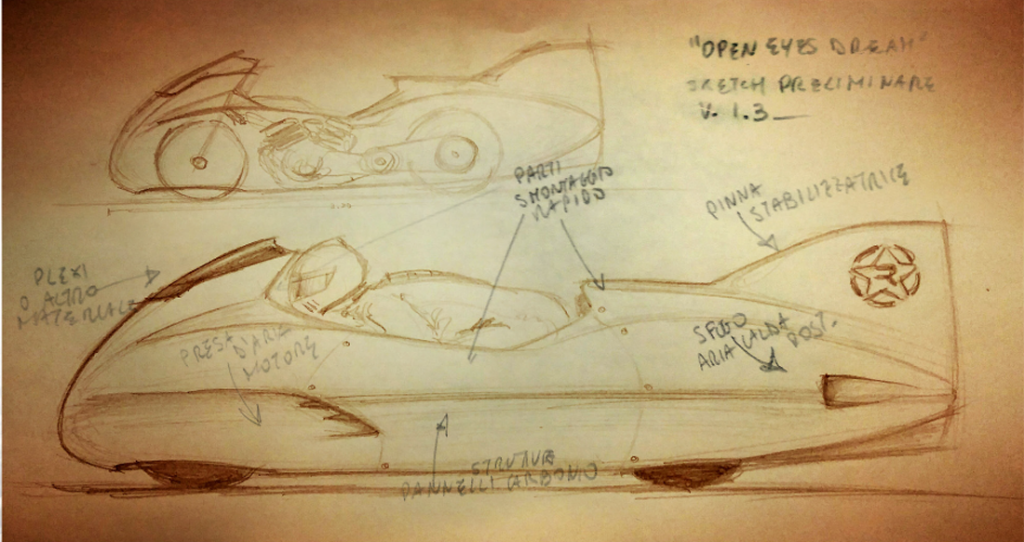 In addition to media coverage both online and offline (radio, social, magazines and events) enjoyed by the Bonneville Speed Week, being sponsor of the Salt Lake Record 2018 project means being able to affix its brand on the motorcycle fairing, on the support vehicles and on the overalls and helmets of the pilots, according to modalities that we can illustrate you personally in detail.

You can associate your company’s brand with this fantastic adventure as:
• MAIN SPONSOR
• CO-SPONSOR
• OFFICIAL PARTNER 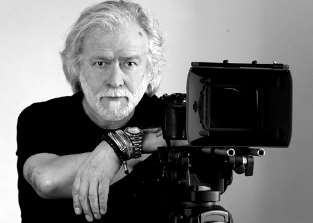 Open Eyes Dream will also be the inspiration for a real movie directed by Patricio Estay.
Patricio Estay is a French photographer, director and composer of Chilean origin.
After graduating in ethnomusicology, he approached the world of photojournalism, dedicating himself to documenting the political-social aspect of the conflicting societies. At the age of 20 he moved to Brazil, where he will live for eight years. During this period he made various social reportages and documentaries. From the beginning, photography reveals itself as a powerful ally in its path to be author. During this period, his career as a photographer and musician is enriched by an environment full of motivations. The workshops with great masters such as Ravi Shankar, MikisTheodorakis and Alvin Jones leave an indelible mark on his young life as a composer. The dimension of the testimony of Estay, the strength of its content, the richness and variety of his gaze become primary elements of a profound personal reflection that has always nourished his career.

Today more than ever, Estay believes in the extraordinary expression of freedom, passion and life seen through the essence of creativity and
instinct. 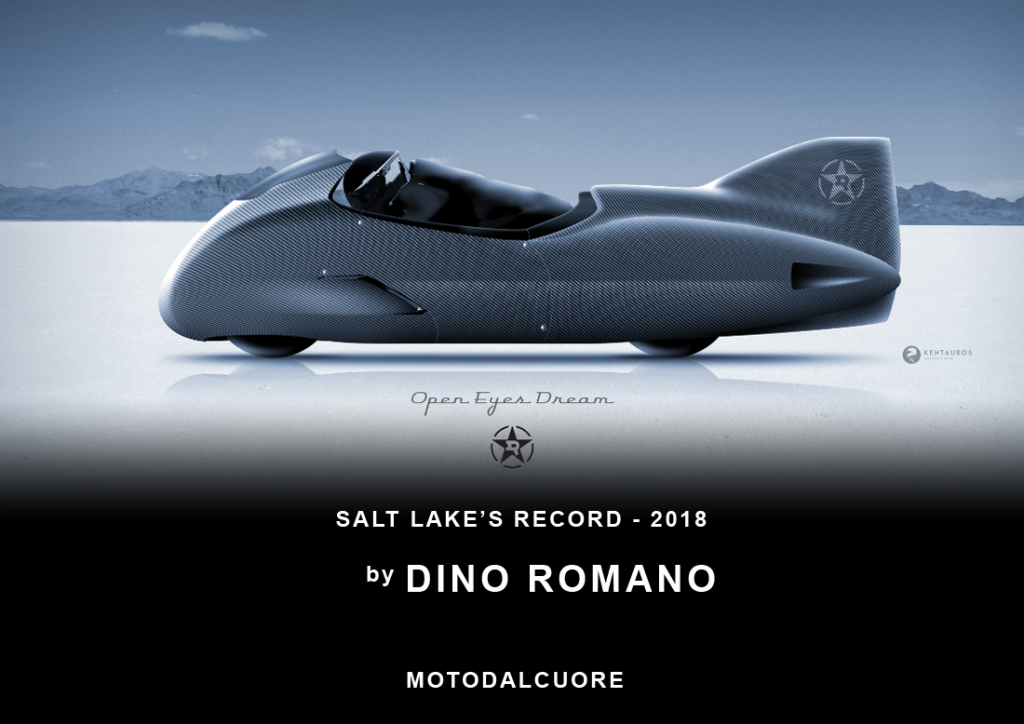